Will County, Illinois 1 of 9 In State Seeing Population Growth 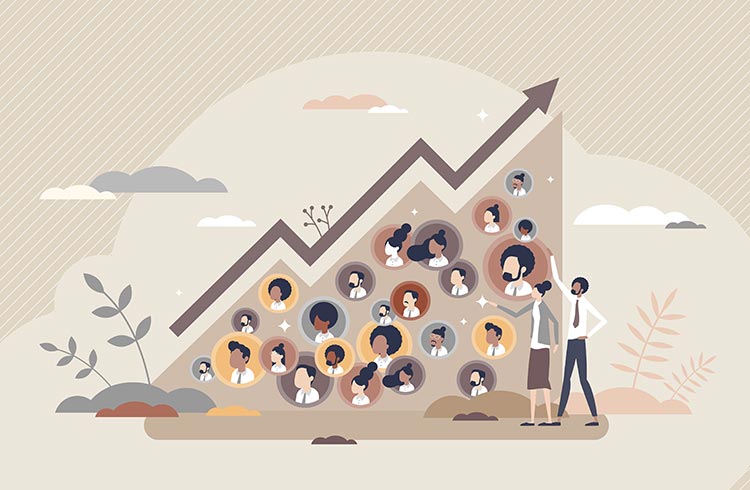 Will County was one of only a handful of counties in Illinois to see population growth over the past decade, according to a study by the Chicago Metropolitan Agency for Planning.

Only nine of the state’s 102 counties saw population growth over the past 10 years, according to the CMAP study: Kendall, Champaign, Monroe, Kane, Will, Grundy, Williamson, DuPage and McLean.

While 2020 U.S. Census data has yet to be released, CMAP said it based its findings on five-year estimates from the American Community Survey.

Shaw Media file photo A truck drives along Interstate 80 over the Des Plaines River on Aug. 11, 2017, in Joliet. Most of the counties with population growth during this time period saw modest changes.

Doug Pryor of the Will County Center for Economic Development said the county’s relative success in attracting people should not be surprising as it is the “job growth center of the state.” Specifically, he pointed to the county’s leading role in single-family housing development, high-quality school districts and transportation options.