The new bus facility is planned to be located near the current Pace Park-n-Ride on Depot Drive and South Van Dyke Road. 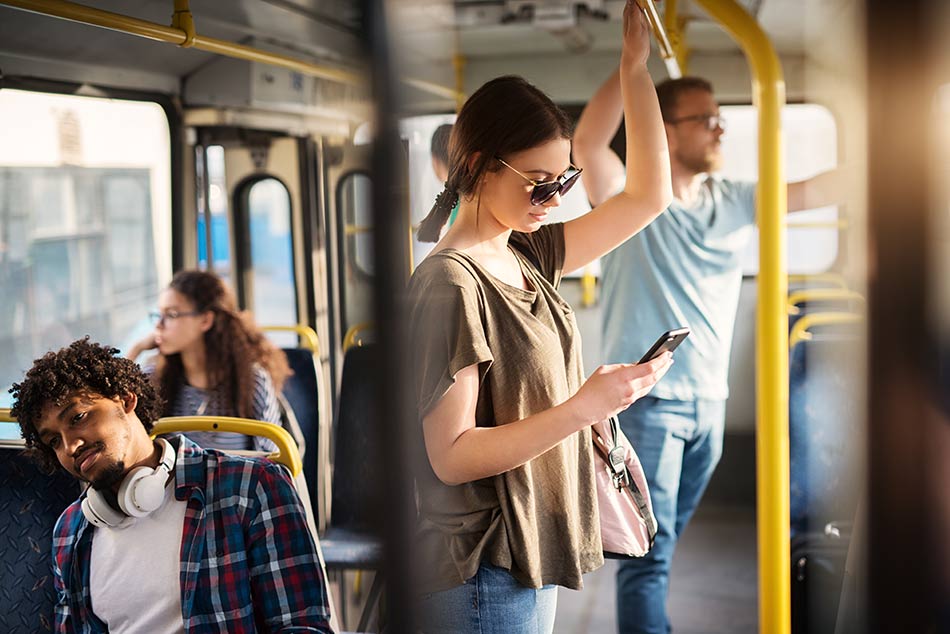 PLAINFIELD, IL — The Plainfield village board approved the construction of a new Pace bus maintenance and storage facility Monday night, as part of an inter-governmental agreement between the village and Pace Suburban Bus. The facility is planned to be constructed south of the current Pace Park-n-Ride on the east side of Depot Drive. The whole project will cost an estimated $52 million, according to a staff report on the issue, though village officials said the entirety of that sum will be paid by Pace. The village will act only as a construction manager.

“As part of our ongoing partnership and relationship with with Pace… Pace is interested in building a 189,000 square foot facility for light maintenance and storage for their bus program,” Village Administrator Brian Murphy said. “It’s a great partnership for us; [Pace] will be investing over… $52 million in total into that campus.”

The exact area of the site, the staff report said, was projected at 189,172 square feet, with the potential to expand a further 36,850 feet should the company deem it necessary. The facility will be constructed by Northern Builders, Inc., a private construction firm based out of Schiller Park. A proposed design plan for the facility can be found here.

Jake Melrose, the village’s economic development manager, said the new facility would allow Pace to expand its services in the Plainfield area. Pace is currently one of the only public transportation options available for Plainfield residents to commute into and out of Chicago, with the closest Metra stops being located in Aurora and Romeoville.

END_OF_DOCUMENT_TOKEN_TO_BE_REPLACED

In the newsComEd Recognized as National Utility Leader in Attracting Jobs, Investment to Region Electric utility ranked among top 1 percent of all American utilities for reliable and clean energy infrastructure CHICAGO (Sept. 1, 2022) – ComEd has been recognized again...

END_OF_DOCUMENT_TOKEN_TO_BE_REPLACED

The Will County CED, in partnership with County Executive Jennifer Bertino-Tarrant and the State of Illinois Commission on Equity and Inclusion, is hosting a free virtual webinar to educate minority, women and disabled business owners about the Illinois Business Enterprise Program (BEP).