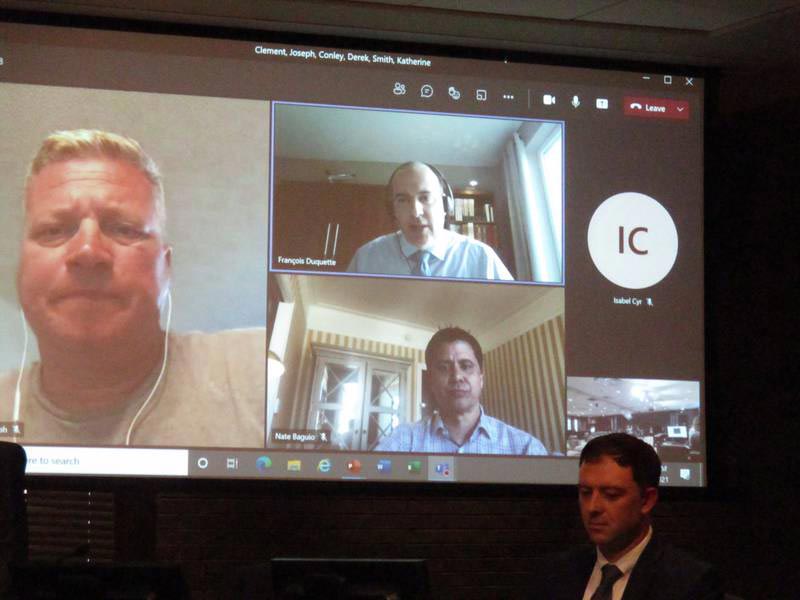 The Lion Electric Company plans to begin taking applications before the end of this year at its future Joliet plant, where the company plans to employ 1,400 workers by 2026.

“We’re looking forward to getting as many applications as we can as quickly as we can,” Lion Electric Chief Legal Officer Francois Duquette told the Joliet City Council Economic Development Committee on Tuesday.

The committee approved a tax incentive package that is tied to to Lion Electric employing 1,418 workers by its fourth year of operation.

The company plans to begin production of electric buses and trucks in Joliet by late 2022. 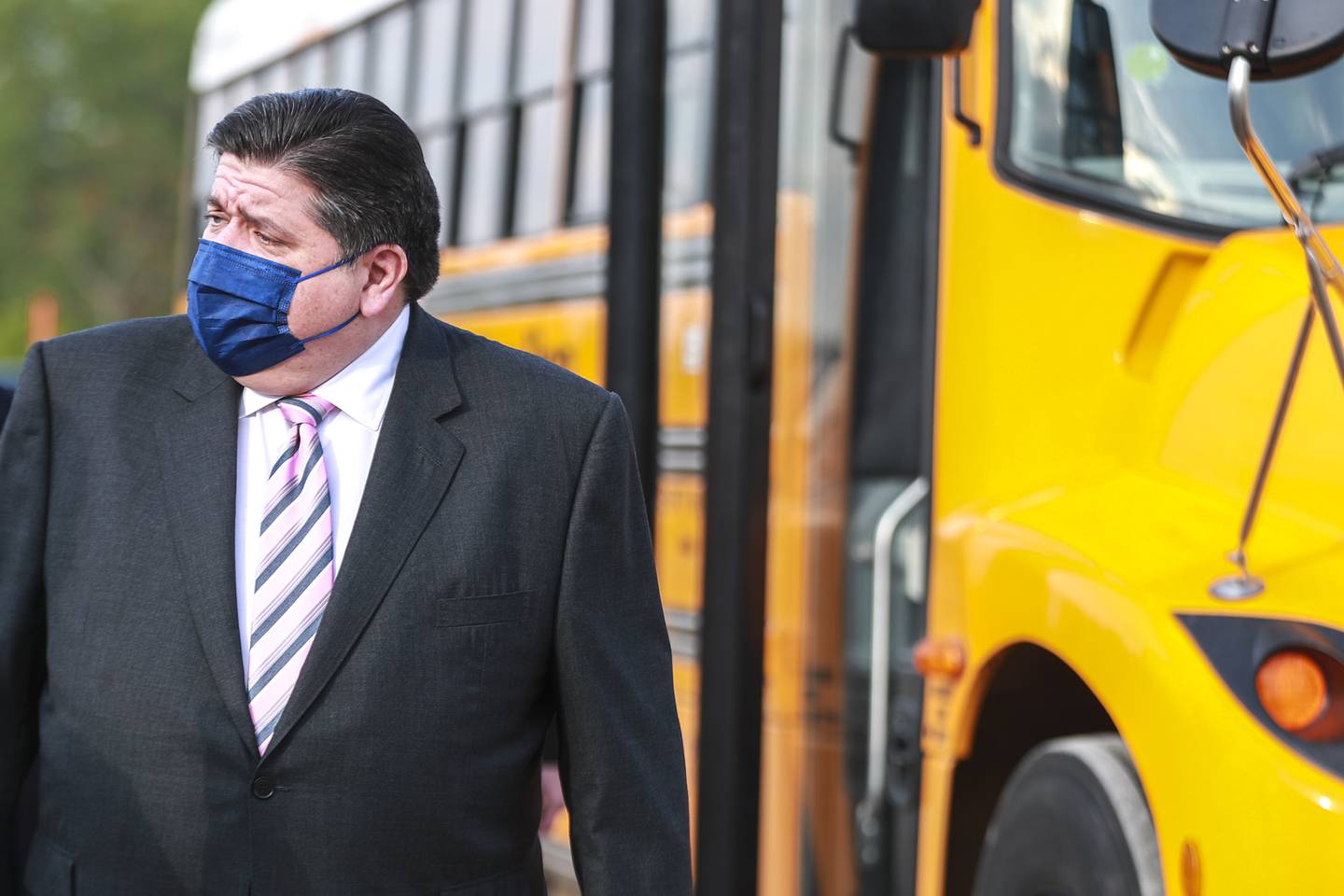 Duquette after the meeting said the company is still working on its hiring plans for the Joliet plant. But when asked when the company would start taking applications, he said, “I would expect it to be before the end of this year.”

Read the full article at ShawMedia.com