The Lion Electric Company on Monday gave a tour of its future Joliet factory to state and federal officials who extolled the value of providing government incentives to spur the production of electric school buses and trucks. 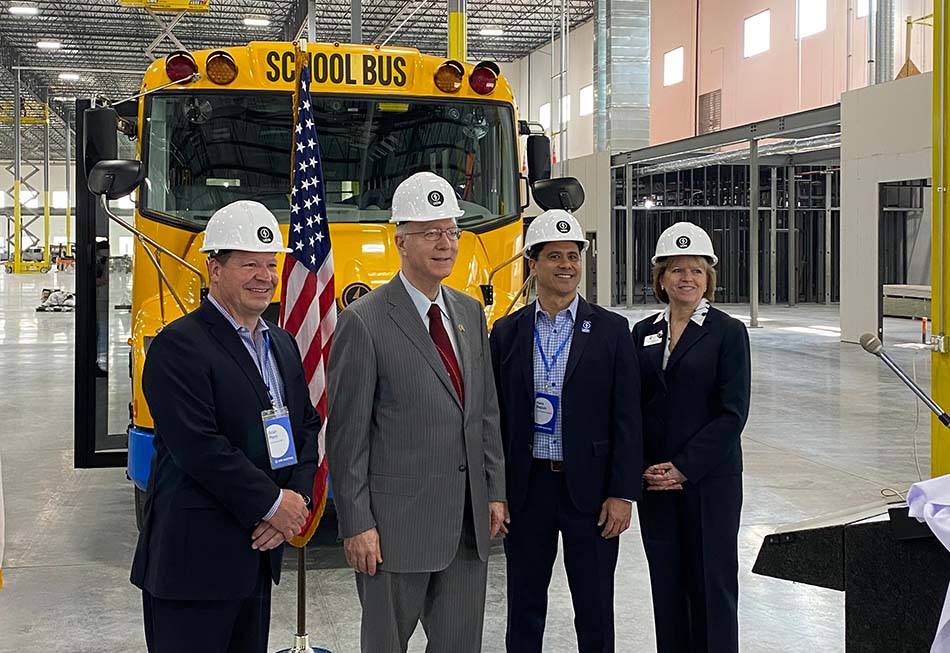 Lion Electric already has business waiting for the Joliet plant to open later this year, a company executive said.

“We have orders today that need to be built,” Nate Baguio, senior vice president of commercial development for Lion Electric, said during a news conference that preceded the tour.

More than 2,000 vehicles that represent $550 million in business for Lion Electric are on order, and many of those will be built in Joliet, Baguio said. 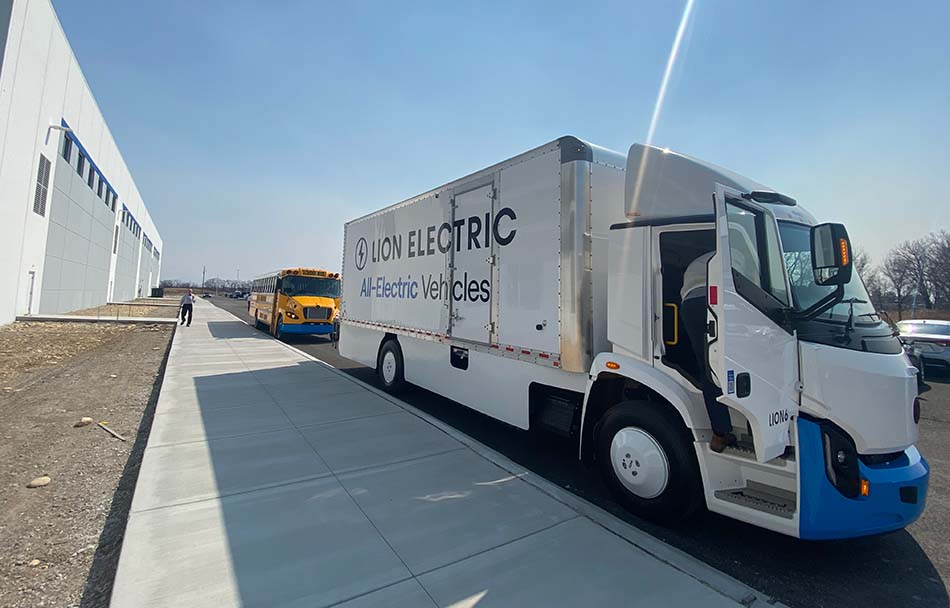 The factory building, still waiting on production machinery to be installed, will be equipped to build 20,000 vehicles annually in four years and employ 1,400 workers. Some hiring has begun, although the hiring of assembly workers is still a few months away.

Read the full article at:
ShawLocal.com