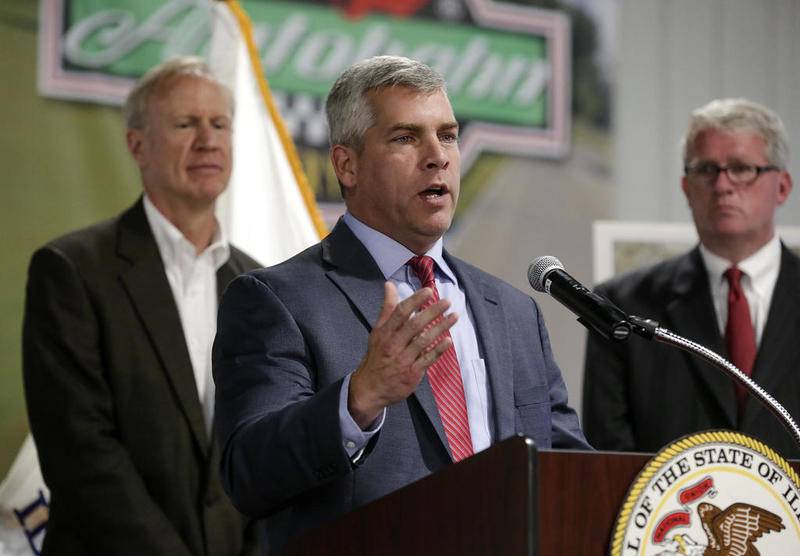 The Joliet City Council on Monday was getting its first look at a 99-year lease agreement that spells out terms for future city ownership of a privately built Houbolt Road bridge estimated to cost $160 million. The council is slated to vote Tuesday on the lease, which must be approved before bridge construction starts.

The lease agreement had not been made public as of Monday and was not yet completed. Council members said they were getting information about what is in the agreement in private meetings. There was no public presentation on the lease agreement at the pre-council workshop meeting Monday, although one is expected before the council votes Tuesday.

The lease agreement has been in the works for months and at one time was expected to be brought to the council for approval in December.