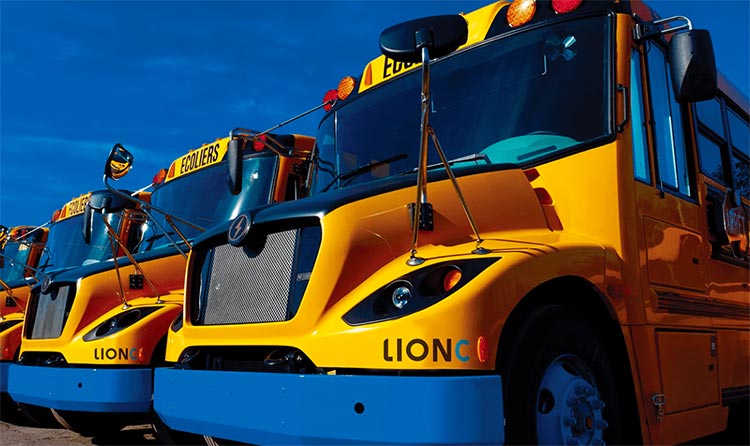 Governor JB Pritzker joined elected officials and the Lion Electric Company — a Canadian based manufacturer of all-electric medium and heavy-duty urban vehicles — to announce a significant investment in Illinois, with plans to build the company’s first-ever U.S. manufacturing facility and the largest plant of its kind in the country. A minimum of $70 million will be invested to build a new facility dedicated to producing medium and heavy-duty electric vehicles (EVs) in the U.S. The facility is expected to come online in the second half of 2022, setting into motion annual production capacity of 20,000 zero-emission vehicles a year, and creating at least 745 jobs for Illinoisans.

The new 900,000-square-foot facility represents Lion Electric’s largest dedicated production site in the U.S. The company’s expansion helps respond to increasing demand in the marketplace for “Made in America” zero-emission vehicles, while simultaneously bringing production closer to its customers. Lion’s investments also help bring Illinois closer to its own clean energy goals, with plans to increase adoption of EV’s in the state to one million by 2030.