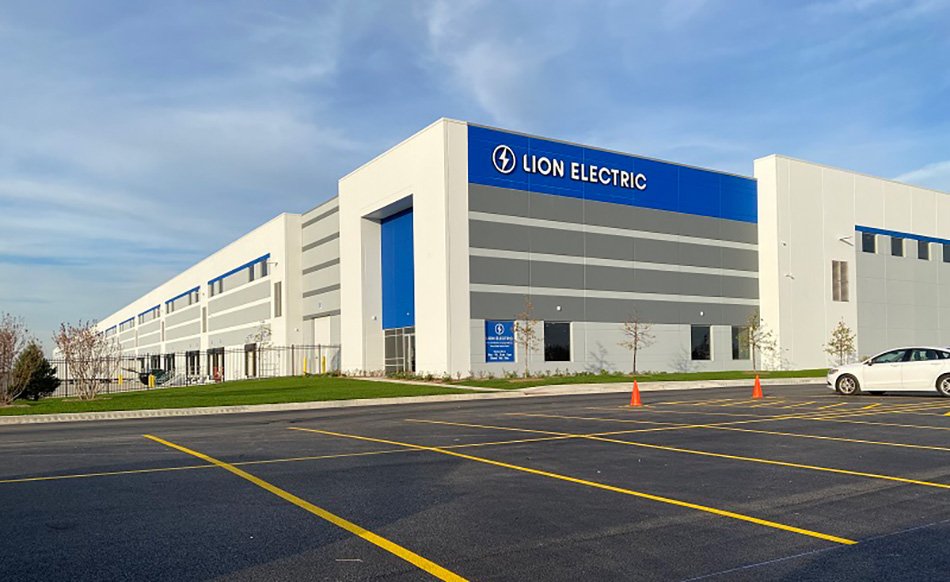 Meridian Design Build served as the general contractor on Clarius Park Joliet’s Building 2, a 906,517-square-foot industrial facility developed by Clarius Partners in partnership with Walton Street Capital in the Chicago suburb of Joliet. The facility will serve as a manufacturing base for Quebec-based Lion Electric, a maker of zero-emission electric vehicles.

Lion Electric will build up to 20,000 electric vehicles here each year, mostly electric school buses. The facility at 3835 Youngs Road will have a positive impact on its home of Joliet, too, employing as many as 1,400 workers.

END_OF_DOCUMENT_TOKEN_TO_BE_REPLACED 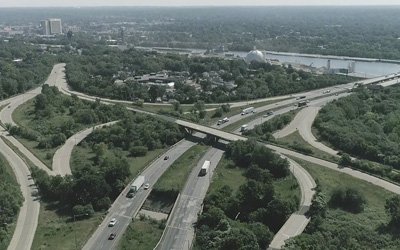