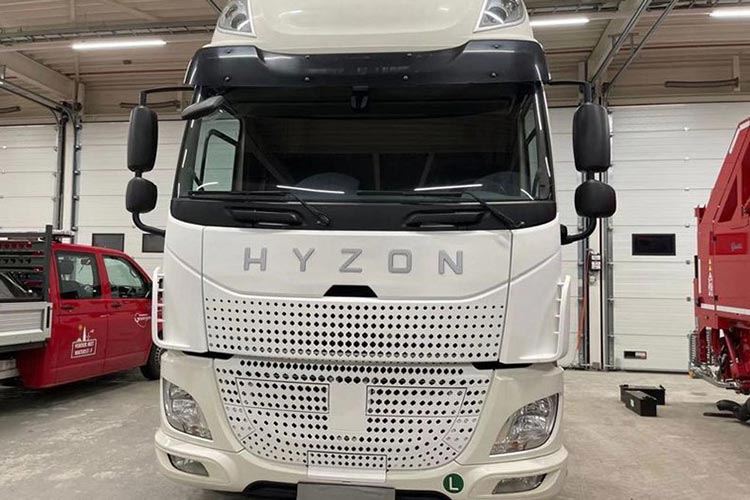 New York-based Hyzon Motors, which develops hydrogen-powered trucks, aims to start production by the end of the year.

A New York-based company that develops hydrogen-powered commercial trucks plans to begin producing fuel-cell materials in Bolingbrook later this year. Hyzon Motors said it will begin manufacturing in a 28,000-square-foot facility at 599 S. Schmidt Road and hire about 50 people by year-end.

It will start construction on an 80,000-square-foot building and grow to about 100 employees next year. The facility will produce the most critical part of the hydrogen fuel cell, but it also will house research development. Most of the jobs will be engineering-related roles, said CEO Craig Knight.

The company will draw on expertise in alternative energy technology and materials science at Argonne National Laboratory in Lemont.